NRO on the Lake: Best of the Season 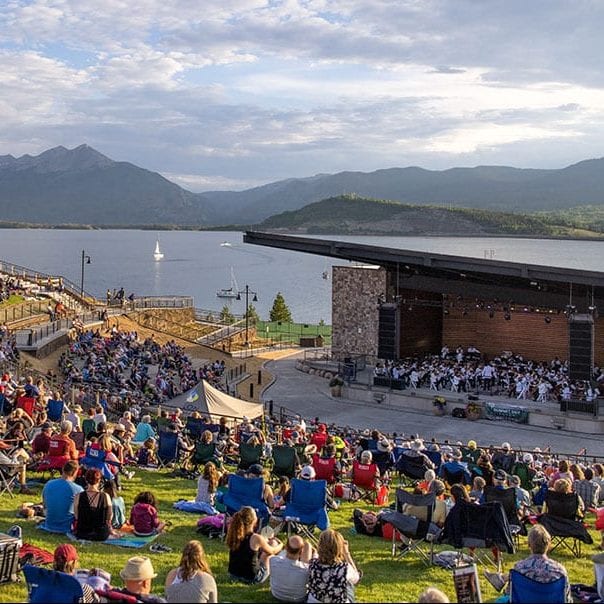 NRO on the Lake: Best of the Season

Celebrate the NRO with the best music from this past season!

John Williams: Adventures on Earth from E.T. The Extra Terrestrial

Katelyn Lyons Peaden is a graduate of the Cleveland Institute of Music where she earned her dual master’s degree in violin performance and Suzuki pedagogy. Katelyn performs regularly with the Canton Symphony Orchestra and frequently performs with the Charleston Symphony, Des Moines Symphony, and Annapolis Symphony. Last fall, she taught at Drake University in Iowa as the head violin and viola Professor. This is Katelyn’s 4th summer at NRO.

Japanese-American violinist Natsuko Takashima is an experienced orchestral musician from Englewood, NJ. She has participated in various music festivals such as the Aspen Music Festival, Pacific Music Festival, and New York String Orchestra Seminar. Natsuko received her bachelor’s degree at the Juilliard School with Naoko Tanaka and is currently pursuing her master’s degree at the University of Michigan with David Halen. In addition to performing, she enjoys traveling, hiking, and cooking with friends and family.

A native of Washington D.C, Michael Romans began playing violin at the age of 10. He received his bachelor’s degree from Indiana University and is currently pursuing his master’s at the University of Michigan. His primary teachers include Jim Batts, Grigory Kalinovsky, and Danielle Belen. Michael has also participated in New York String Orchestra Seminar, Sarasota Music Festival, and Schleswig- Holstein Music Festival. In addition to violin, Michael enjoys running and spending time outdoors.