Women in the Arts Series: The Planets 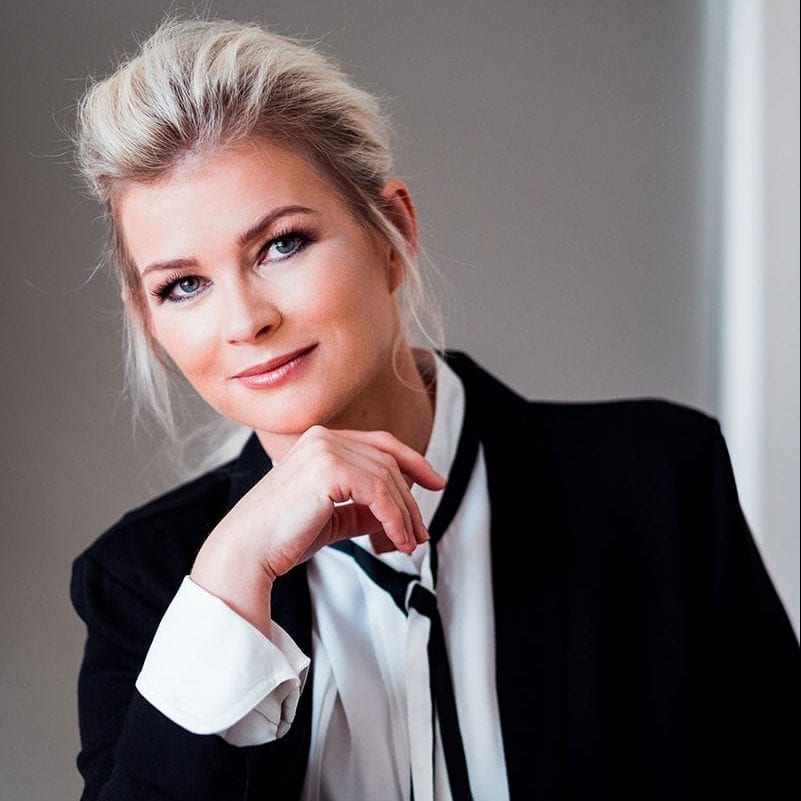 Women in the Arts Series: The Planets

Take a tour through the stars and celebrate the 50th anniversary of the moon landing with the interstellar sounds of the orchestra performing Gustav Holst’s The Planets conducted by out-of-this-world guest Anu Tali.

Joan Tower: Made in America

As one of the most intriguing young conductors on the scene today, Anu Tali belongs to a new generation of artists who are constantly searching for fresh musical ideas.

In 2003, Anu Tali received the Cultural Award of Estonia and the “Presidential Award of Estonia” in 2004 for her work introducing Estonian music to the world. Anu was also named “Musician of the Year 2006” by the Estonian Broadcasting Corporation.

Born in Estonia, Anu started her musical training as a pianist, graduated from the Tallinn Conservatory in 1991 and continued her studies at the Estonian Academy of Music as a conductor with Kuno Areng, Toomas Kapten and Roman Matsow. From 1998 to 2000 Anu Tali studied at the St. Petersburg State Conservatory with Ilya Mussin and later with Leonid Kortchmar and Jorma Panula.

Anu Tali was appointed to the position of Music Director of the Sarasota Orchestra starting August 1, 2013. Tali is the fifth music director in the 65-year history of the Orchestra.

A Dallas-based freelance violist and a musical omnivore, Hannah performs regularly with the Fort Worth Symphony Orchestra and the Dallas Symphony as a substitute. She enjoys many diverse playing engagements ranging from chamber music recitals to rock shows. She holds degrees from Indiana University and Rice University and has attended many music festivals including Tanglewood, Music Academy of the West, and Schleswig Holstein Music Festival. Born and raised in Salt Lake City, Utah, Hannah enjoys hiking and misses the mountains.