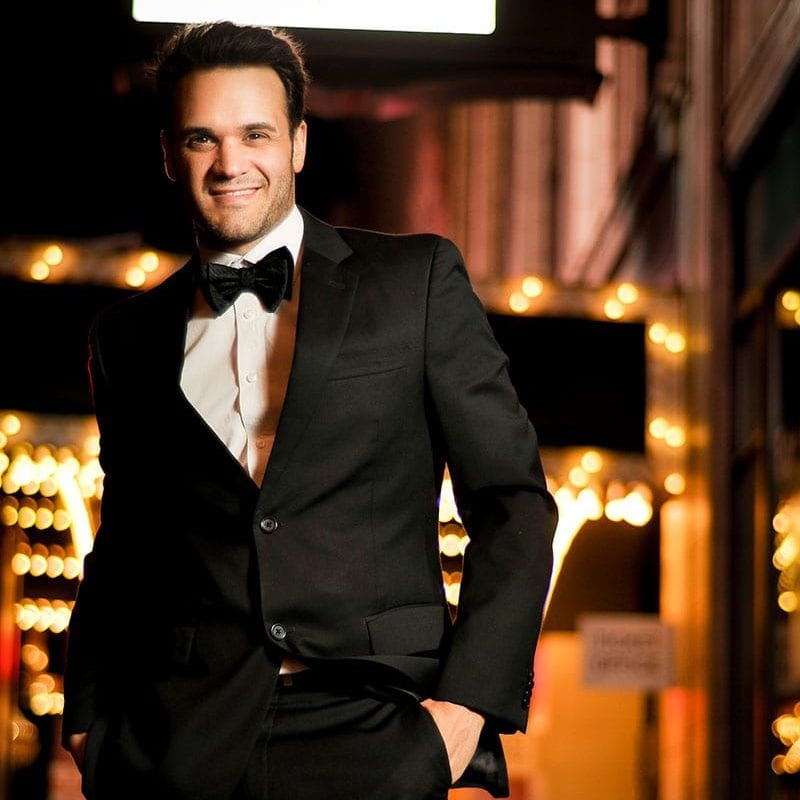 Don’t miss one of the most popular concerts of the season, which includes a very special performance in honor of Kathleen Corneillier!

Act fast to snag your tickets: this will sell out soon!

A classical violinist since the age of five, Connor Bogart O’Brien studied opera at the Eastman School of Music in New York and has since toured the globe as a professional performer.

A native of Northeast Ohio, Connor decided to leave the violin behind to study vocal performance/opera at the prestigious Eastman School of Music in New York under the direction of Dr. Robert McIver.

Connor has been a featured soloist with the National Repertory Orchestra, The Cleveland Pops, The Symphony of Southeast Texas, The Detroit Symphony Orchestra, The Rochester Philharmonic, The Toledo Symphony, The Mansfield Symphony, The New Haven Symphony,The Akron Symphony, The Rappahannock Pops, Music In The Mountains (The Dallas Symphony), The Fireland Symphony, and the Cleveland Orchestra. He has served as executive music supervisor and composer to The Discovery Channel for their series, The Kustomizer, and as a songwriter, had had several of his original songs featured on national television.

He has since toured the U.S, and along with his band, has performed as the opening act on over 20 national tours, including Ashlee Simpson, Huey Lewis and The News, Edwin McCain, Richard Marx, Rick Springfield, Hall & Oates, and Mariah Carey.