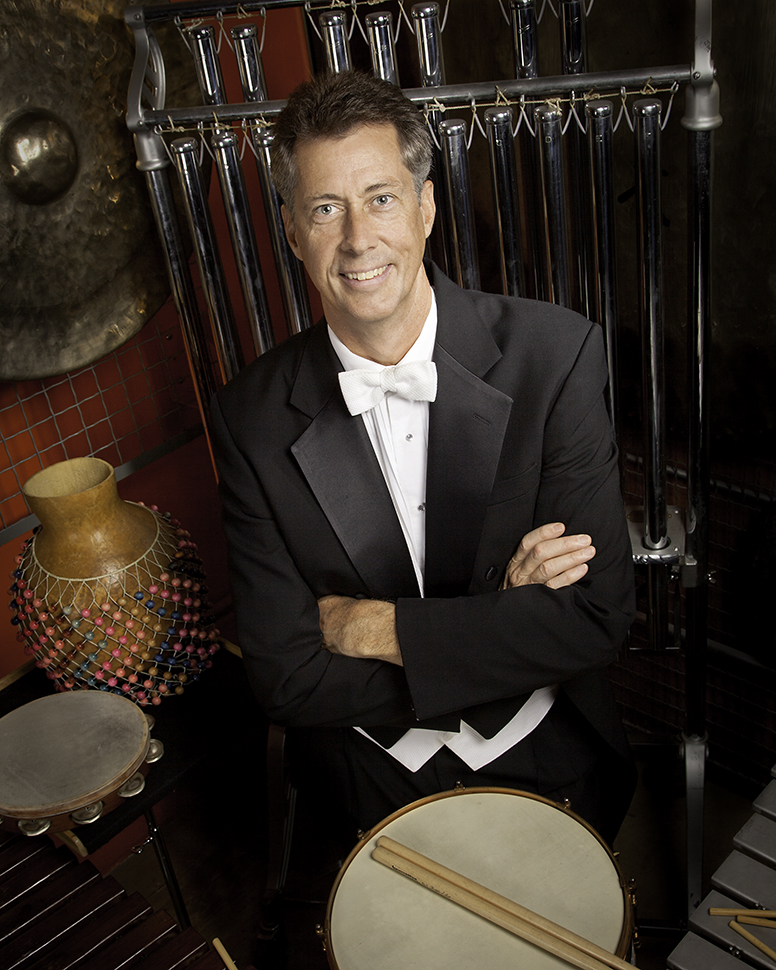 In 2010, Mr. Lamb was invited to join the faculty of the Royal Scottish Academy of Music and Drama as International Fellow. In 1999 he was the recipient of a Fulbright Scholar Award to lecture and conduct research in Australia. During his five-month residency at the Victorian College of the Arts in Melbourne, he presented masterclasses. A member of the faculty of the Manhattan School of Music since 1989, Christopher Lamb has given clinics and masterclasses throughout the United States and on nearly every continent. He has recorded chamber works on the New World, Cala and CRI labels. He is a former member of The Metropolitan Opera Orchestra and Buffalo Philharmonic, and a graduate of the Eastman School of Music.