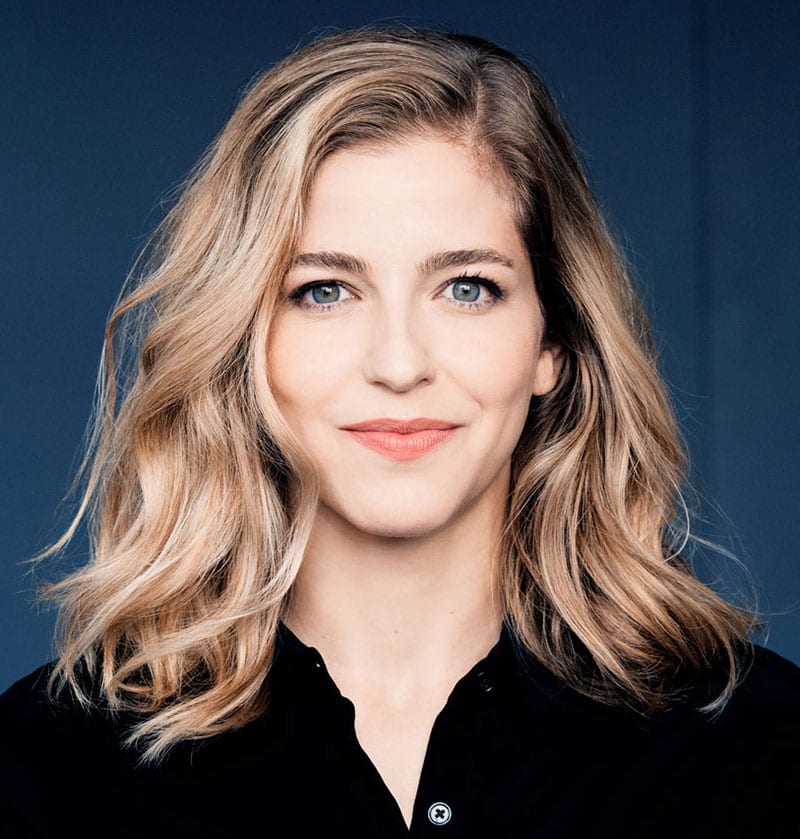 Gustav Mahler is recognized as one of the world’s most prolific composers for his ingenious ability to deftly translate musical theory into raw emotion. His Fifth Symphony does not disappoint in this, moving from tragedy in C-sharp minor with its opening funeral march, to triumph just five movements later ending in an exultant D major. Mahler’s music takes us on a journey through a whirlwind of emotions, all beautifully conducted by guest conductor Karina Canellakis from the Netherlands Radio Philharmonic. The program also includes bassoonist Marisa Esposito performing Weber’s Andante rondo e ungarese as a winner of the NRO concerto competition.

Karina Canellakis begins her tenure as Chief Conductor of the Netherlands Radio Philharmonic in the 2019/20 season. Also in 2019/20, Canellakis becomes the first Principal Guest Conductor in the history of the Berlin Radio Symphony Orchestra (RSB), and she is featured as the RSB’s Artist in Focus in her inaugural season. Internationally acclaimed for her emotionally charged performances, technical command and interpretive depth, Canellakis has conducted many of the top orchestras in North America, Europe, the UK, and Australia since winning the Sir Georg Solti Conducting Award in 2016.

On the operatic stage, Canellakis has conducted Die Zauberflöte with the Zurich Opera, Don Giovanni and Le nozze di Figaro with Curtis Opera Theatre, and gave the world premiere of David Lang’s opera The Loser at the Brooklyn Academy of Music. She has also led Peter Maxwell Davies’ opera The Hogboon with the Luxembourg Philharmonic.

Karina Canellakis previously served as Assistant Conductor of the Dallas Symphony Orchestra. She is a graduate of the Curtis Institute of Music and the Juilliard School.