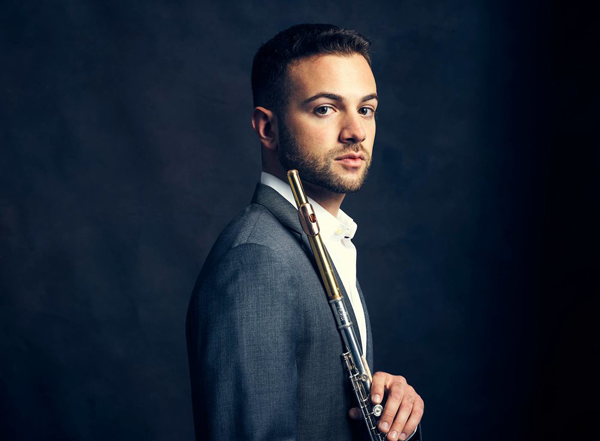 He has spent three summers as a Tanglewood Music Center fellow, including one as the only flutist in the festival’s resident contemporary music ensemble, the New Fromm Players. Heide has also participated in festivals including the Spoleto Festival USA, Pacific Music Festival (Sapporo, Japan), Music Academy of the West, Aspen Music Festival, National Orchestral Institute, National Repertory Orchestra and the Kent/Blossom Music Festival.

An advocate for contemporary music, Heide gave the world premiere of Sean Friar’s Two Solitudes for flute, viola and harp in April 2014, commissioned by Michael Tilson Thomas and the New World Symphony. He also played principal flute in the world premiere of Elliott Carter’s Three Explorations in December 2011 with Juilliard’s AXIOM ensemble at Alice Tully Hall. An avid chamber musician, Heide has performed locally with Cincinnati’s concert:nova, as well as the Cincinnati Symphony Orchestra Chamber Players.