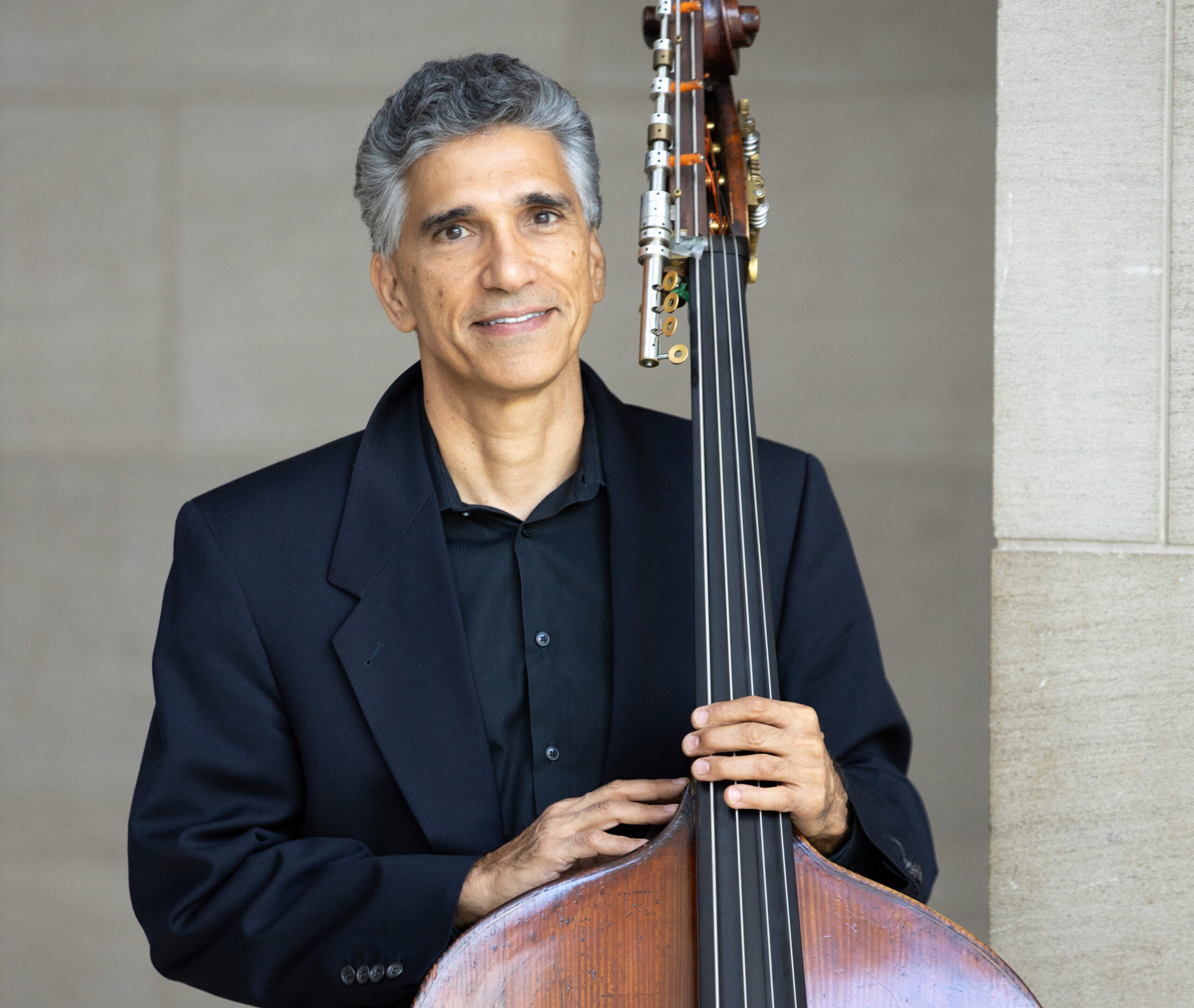 Nicolas Tsolainos joined the Dallas Symphony Orchestra in 1995 and was appointed Principal Bass in 1999. A native of Cleveland, Ohio, Tsolainos’ desire to play the double bass was piqued by an interest in jazz at age 14. After graduating from the Curtis Institute of Music in 1984, he participated in the National Orchestral Association’s Symphonic Institute at Columbia University. The following fall, he won a position with the Columbus Symphony Orchestra in Ohio and was a member of the double bass section until 1988, at which time he chose to move to Boston.

In addition to performing chamber music with members of the Boston Symphony and friends, Tsolainos was in demand as a freelance musician playing with, among others, the Boston Symphony and Boston Pops. Tsolainos has performed in summer festivals such as Tanglewood, Lake George Opera, Grand Teton, Bravo, Kingston, Strings in the Mountains and Sunflower. In his free time, Tsolainos enjoys teaching and performing chamber music in the greater Dallas area.

Every 2020 NRO Fellow has the opportunity to participate in a masterclass or lesson on their instrument.  Seminars will include a line-up of top conductors and guest artists discussing a variety of essential topics for the Arts.