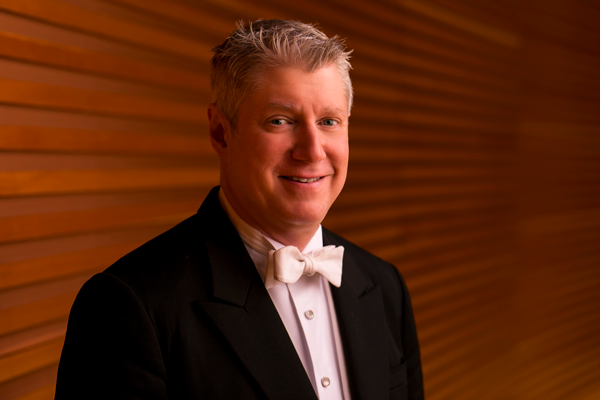 The Future of American Orchestras

Conductor Michael Stern, Music Director of the Kansas City Symphony and the Founding Artistic Director and Principal Conductor of the IRIS Orchestra, discusses how orchestras are adapting to changing times with NRO CEO, Dave DePeters. From financial impacts to programming, the community, diversity, and inclusion, the NRO Conductor Seminars share vital topics for the Arts.

Conductor Michael Stern is Music Director of the Kansas City Symphony and the Founding Artistic Director and Principal Conductor of the IRIS Orchestra.

Stern and Kansas City have been hailed for their remarkable artistic ascent, original programming, and the extraordinary growth of its varied audiences. Stern and the orchestra have partnered with Reference Recordings in an ongoing series of well received CDs.  Two new releases are a disc of new works by American composer Adam Schoenberg, and Gustav Holst’s “The Planets.”

Michael Stern has conducted the Atlanta, Baltimore, Chicago, Cincinnati, Houston, Indianapolis, National, Montreal, Pittsburgh, St. Louis, Seattle and Boston symphonies, the Cleveland and Philadelphia orchestras, as well as the New York Philharmonic. He also has appeared regularly at the Aspen Music Festival and has served on faculty there.