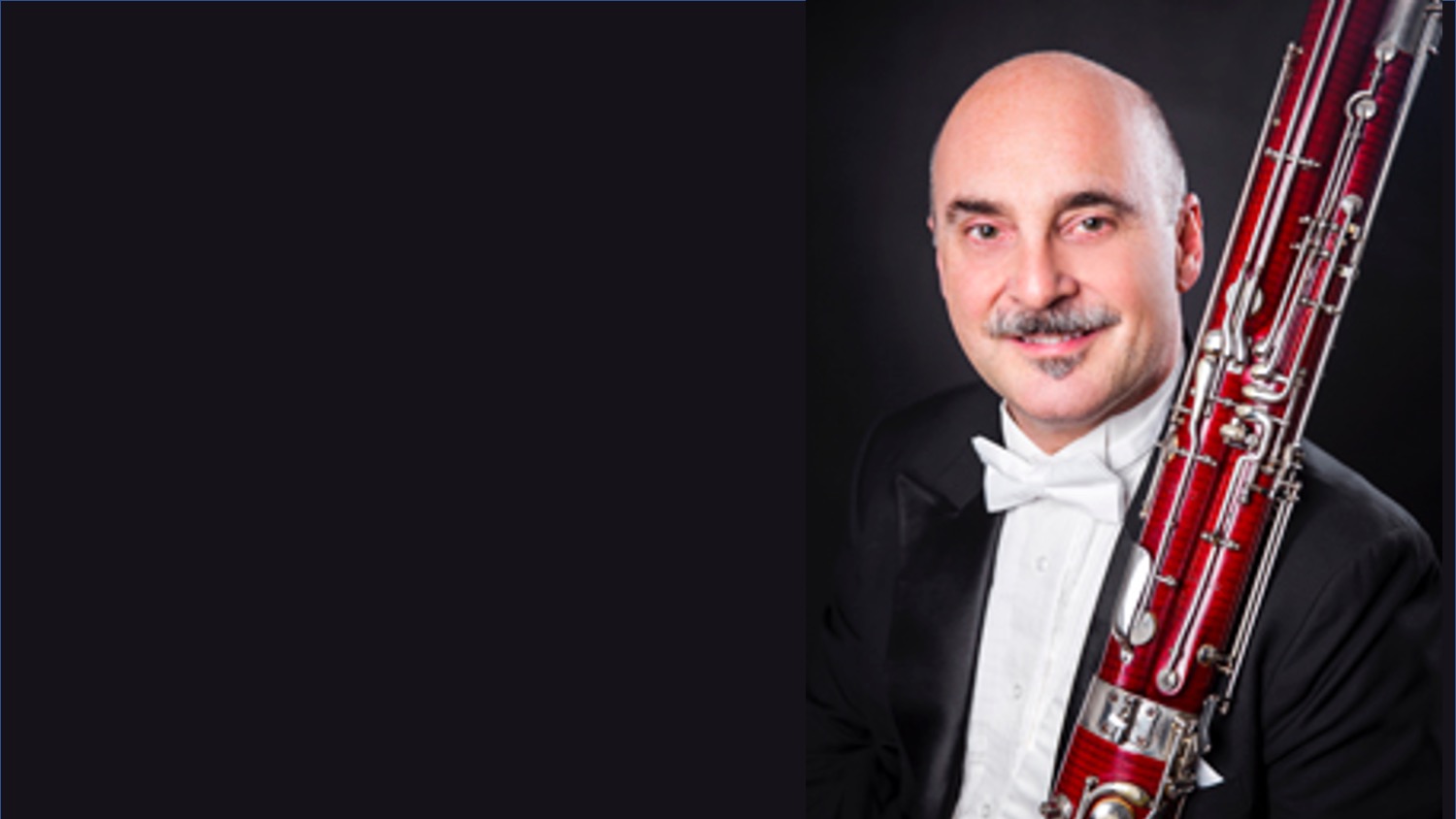 Bassoonist Roger Nye joined the New York Philharmonic in September 2005 after serving as the second bassoonist of the Omaha Symphony for 11 seasons. Raised in Michigan, he attended the Interlochen Arts Academy for the last two years of high school, where he studied with Robert Barris, now bassoon instructor at Northwestern University. Mr. Nye earned his bachelor of music degree from the Eastman School of Music, where he was a student of K. David Van Hoesen; he continued his studies at the USC School of Music, where he received his master’s in bassoon performance with Norman Herzberg, son-in-law and student of former New York Philharmonic second bassoonist Simon Kovar.

While a student at the Eastman School he participated in two important recording projects. The first: playing contrabassoon on the Eastman Wind Ensemble’s recording of cornet solos with Wynton Marsalis; the second, playing contrabassoon on the Eastman Philharmonia’s recording, with flutist Sir James Galway, of the world premiere of John Corigliano’s Pied Piper Fantasy. Other recordings of note include the Sydney Symphony Orchestra’s recording of Stravinsky’s complete Firebird (as principal bassoon) with Edo De Waart conducting. Mr. Nye moved to Sydney, Australia, with his wife, oboist Caroline Park, in 1997, after winning the position of principal bassoon there. He has also served as principal bassoon of the Buffalo Philharmonic and the South Dakota Symphony.

In summer, Mr. Nye has performed with the National Repertory Orchestra, where he was soloist with violinist Joseph Silverstein in Haydn’s Sinfonia Concertante, and at the Peninsula Music Festival, Door County, Wisconsin, where he served as both principal and solo bassoon. He resides in New Jersey with his wife, Caroline, and their son, Zeke.