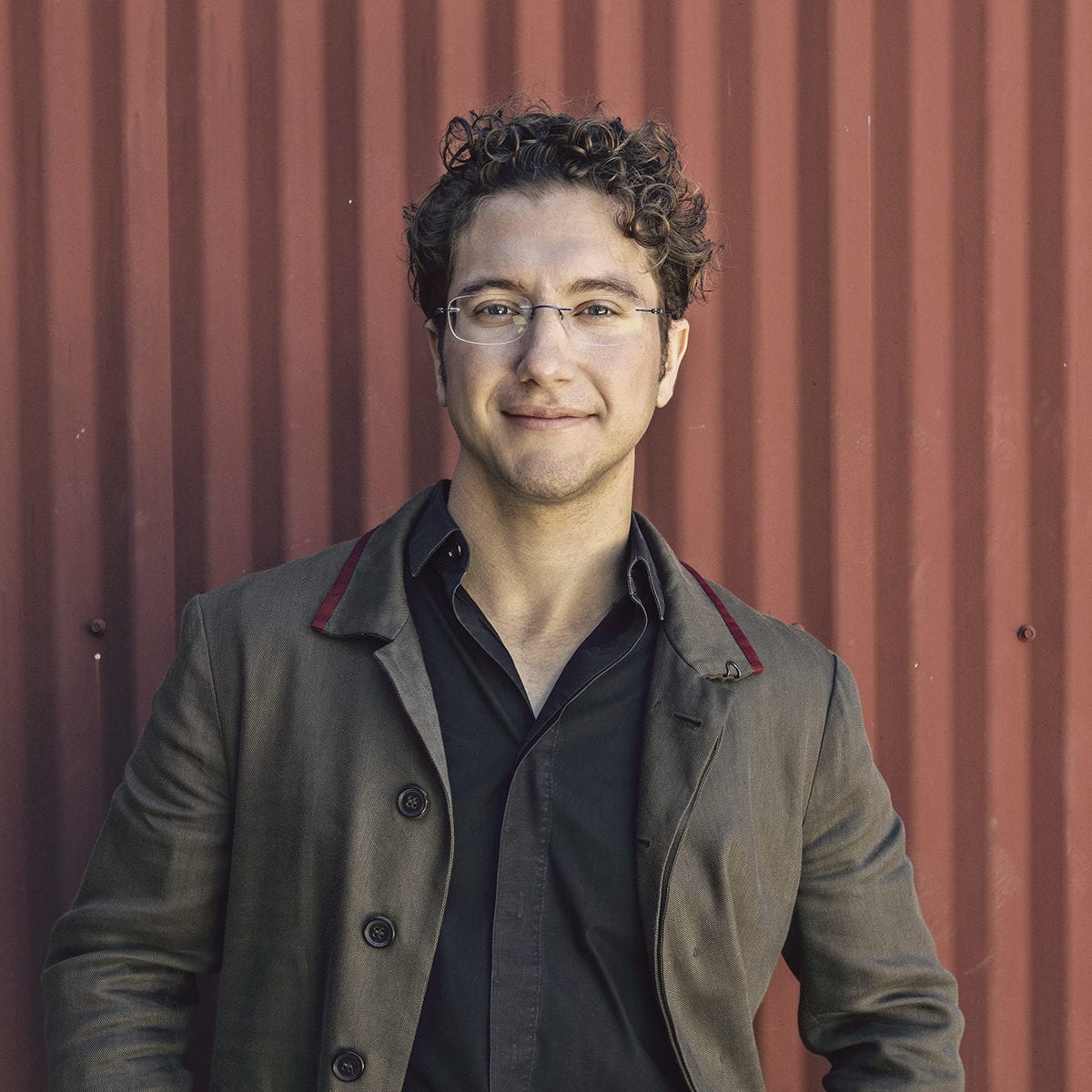 In this perfectly patriotic program, all-American works such as Copland’s Appalachian Spring, Gershwin’s American in Paris and Rhapsody in Blue with soloist Teddy Abrams, and Still’s For the Coloured Soldiers Who Died for Democracy will be conducted by guest virtuoso Abrams from the Louisville Orchestra.

The NRO presents this concert in memory of longtime Summit County local Harriett Bobo.  A portion of the proceeds will benefit the Friends of the Dillon Ranger District.

William Grant Still: For the Coloured Soldiers Who Died for Democracy

George Gershwin: An American in Paris 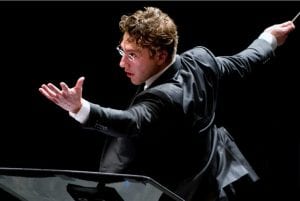 An unusually versatile musician, Teddy Abrams is the widely-acclaimed Music Director of the Louisville Orchestra and Music Director and Conductor of the Britt Orchestra, as well as an established pianist, clarinetist, and composer. A tireless advocate for the power of music, Abrams continues to foster interdisciplinary collaboration with organizations including the Louisville Ballet, the Center for Interfaith Relations, Oregon Shakespeare Festival, the Speed Art Museum, and the Folger Shakespeare Library.

An accomplished pianist and clarinetist, Abrams has appeared as a soloist with a number of orchestras—including play-conducting the Ravel Piano Concerto with the Jacksonville Symphony in Fall 2013—and has performed chamber music with the St. Petersburg String Quartet, Menahem Pressler, Gilbert Kalish, Time for Three, and John Adams, in addition to annual appearances at the Olympic Music Festival.

Abrams studied conducting with Michael Tilson Thomas, Otto-Werner Mueller, and Ford Lallerstedt at the Curtis Institute of Music, and with David Zinman at the Aspen Music Festival; he was the youngest conducting student ever accepted at both institutions. Abrams is also an award-winning composer and a passionate educator—he has taught at numerous schools throughout the United States. His 2009 Education Concerts with the New World Symphony (featuring the world premiere of one of Abrams’ own orchestral works) were webcast to hundreds of schools throughout South Florida.

In Memory of Harriet Bobo