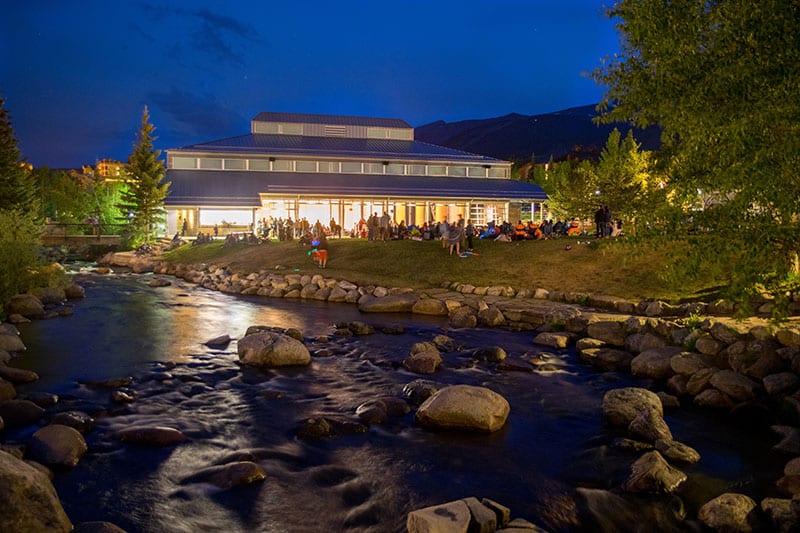 A princess, a prince, and the sea: Sindbad the Sailor takes us on a fantastical adventure in music! The NRO continues to dazzle audiences through the colorful, symphonic sounds of the east with our take on “1001 Arabian Nights”. This program includes Russian composer Nikolai Rimsky-Korsakov’s Scheherazade, widely considered his most popular work, and features two NRO Fellows in W. A. Mozart’s Concerto for Flute and Harp.

Enjoy our social Happy Half-Hour beginning at 7 p.m. before the performance!

Brendan is studying with Ransom Wilson at Yale University and holds degrees from the Curtis Institute of Music and University of Southern California. He has performed in such venues as New York’s Carnegie Hall and Boston’s Symphony Hall. Brendan was the winner of the Redlands Bowl Concerto Competition, a finalist in the NFA’s High School Soloist Competition, and in 2017 won an audition for co-principal flute of the US Coast Guard Band.

As an active orchestral musician, Ina has performed with multiple ensembles nationwide including the New World Symphony, Oberlin Contemporary Music Ensemble, Westmoreland Symphony, Interlochen Arts Academy Orchestra, and Round Top Festival Institute Orchestra among others. Invested in both musical and academic pursuits, she completed her undergraduate degree in harp performance and musicology at the Oberlin Conservatory of Music. Ina is currently pursuing an MM degree with Yolanda Kondonassis at the Cleveland Institute of Music.